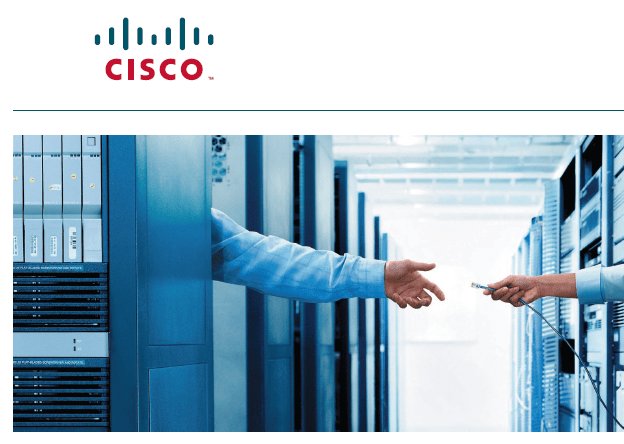 —The final eight schools will be shortlisted for the Challenge Final on 6th July 2012, with the winning entry judged by Cisco, LOCOG, STEMNET, Buro Happold and Pearson

—Neil Crockett, MD 2012, Cisco UK and Ireland:  "For Cisco, it is not enough to simply sponsor London 2012 and say goodbye after the closing ceremony. We see it instead as an opportunity to inspire and innovate the next generation of entrepreneurs and business leaders in the UK. With the uptake of STEM subjects dropping year on year, it has never been more crucial to the future of the UK economy to address the shortcomings in ICT education and help school children and students to maximise their potential. It is the responsibility of big businesses and industry leaders to support Government education schemes and inspire this generation -- they are, after all, the future of our success.   Initiatives such as Cisco's Out of the Blocks and the STEM challenges are integral to transforming the way young people view STEM subjects. The time is now to improve the dreary materials available to teachers and build a foundation from which to launch the next generation of creative, highly-skilled workers."

—Kirsten Bodley, Chief Executive, STEMNET:  "The STEM Challenges get students thinking about the real-life issues that STEM professionals face behind the scenes of the 2012 Games on a daily basis and also give young people across the country a chance to connect with the Olympic and Paralympic Games between now and 2012. The aim is for students to experience STEM skills in practice and understand that science and technology doesn't just happen in the classroom, but is a hugely important and enthralling sector to be involved in. STEMNET hopes that initiatives like the STEM Challenges will help to inspire the next generation of great British STEM professionals."

About STEMNET STEMNET creates opportunities to inspire young people in Science, Technology, Engineering and Mathematics (STEM). STEMNET helps young people and their teachers access a range of free initiatives to enrich and enhance the STEM curriculum, including the STEM Ambassadors Programme and the STEM Clubs Network.
www.stemnet.org.uk
About Cisco Cisco CSCO -0.60%   is the worldwide leader in networking that transforms how people connect, communicate and collaborate. Information about Cisco can be found at http://www.cisco.com . For ongoing news, please go to http://newsroom.cisco.com .
For more information on Cisco's role as official network infrastructure provider to London 2012 please go to: http://www.cisco.co.uk/london2012 .
Cisco and the Cisco logo are trademarks or registered trademarks of Cisco and/or its affiliates in the U.S. and other countries. A listing of Cisco's trademarks can be found at www.cisco.com/go/trademarks . Third-party trademarks mentioned are the property of their respective owners. The use of the word partner does not imply a partnership relationship between Cisco and any other company.

More in this category: « Cisco Support launches Poised to deliver the network infrastructure for London 2012 »
back to top
Top