Written by IT Support Team
Published in IT Support
Monday, 05 March 2012

Written by IT Support Team
Published in IT Support
Saturday, 03 March 2012

Cisco Support can be accessed at https://ciscosupport.terapad.com/.

Written by IT Support Team
Published in Wimax
Sunday, 12 February 2012 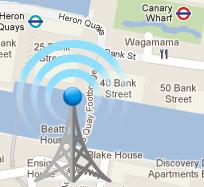 Written by IT Support Team
Published in IT Support
Wednesday, 23 April 2008

"A national survey conducted by researchers from the School of Management at Royal Holloway University of London found government is failing to give IT advice to SMEs. As a result the businesses are not exploiting IT to its full potential, said the college."