This influx is caused by a mix of repurposed consumer devices, IoT devices that support infrastructure and business-specific IoT devices. Dodging the explosion of IoT devices is impossible, and yes, IoT does deliver a lot of advantages – but the security implications can be serious. 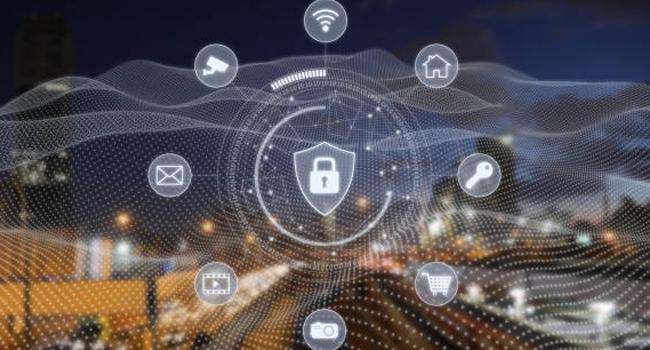 Cyber security experts will know that consistent maintenance of comprehensive endpoint security is a difficult task, particularly where there is a high chance that devices can be added to a network without the knowledge of IT teams. The profusion of IoT devices significantly compounds existing problems with maintaining endpoint security.

Malevolent actors know this, and also know that IoT devices are often introduced without the knowledge of security teams. Similarly, hackers are keen to exploit the weaknesses inherent in IoT devices. Even a device with limited functionality (think sensors) can serve as an entry point for a very damaging attack. The result is a tripling of the number of malware attacks on IoT devices, in just the space of one year, according to Kaspersky. 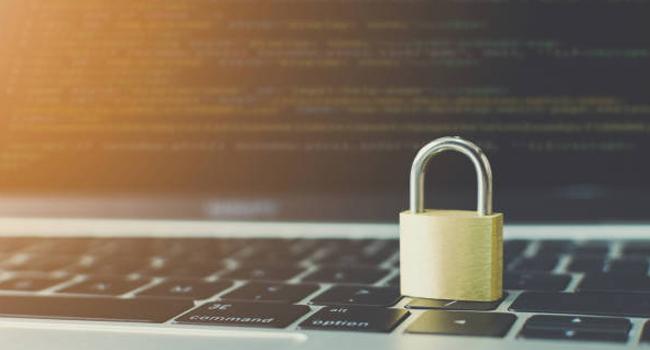 Clearly, companies must adopt a strategic approach to IoT security. Securing every single device is not feasible, even if attempting to secure most devices is an important step. Only a multi-pronged approach will create an effective blanket of IoT security. We think these are the five most important aspects of IoT security:

Watertight IoT security is arguably impossible. Yes, mitigating IoT risks is an important and necessary exercise but companies should plan for the possibility of an IoT-related security breach. An action plan could include a map of the most vulnerable company data, alongside measures to contain network breaches.

Although efforts are being made to limit the risks posed by IoT devices, the fact remains that the growing use of small, connected devices pose a threat to security – from small businesses though to large enterprises. Inaction is not an option, but a concerted effort can go a long way in mitigating IoT risks.

Why Is the Cloud More Physically Secure than On-premise Computing?

5 Things You Need to Understand About Cloud Security

The Evergreen Threats: An Update on Social Engineering Attack Schemes

5 Hidden IT Risks that are Slowly Threatening your Business