6 Ways Your Business Can Benefit from Virtualisation Technology

As one of the key underlying technologies that enable cloud computing, virtualisation is largely responsible for many of the innovations and digital transformations in businesses over the last two decades. While you can certainly leverage virtualisation through cloud computing, you can also gain substantial benefits if you choose to use virtualisation directly, i.e., in your on-premises data center. Here are 6 ways you can do that. 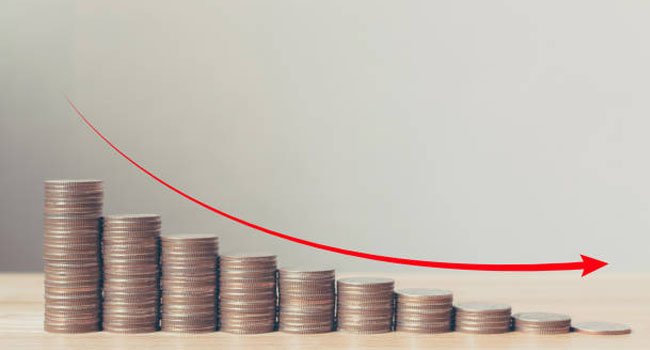 One of the main applications of virtualisation is server consolidation, an approach where you virtualise servers and run them on top of shared compute (CPU), memory, and storage resources. This will enable you to maximize utilization of your physical IT infrastructure and, thus, allow you to reduce your number of physical servers.

Not only that, once you’re able to virtualise servers, you can greatly simplify several IT processes (more on this later). It requires less administrative overhead, so you can hold off hiring additional IT staff, while redirecting some of your existing IT personnel to innovative projects and other areas of the business. In other words, virtualisation can reduce both capital and operational expenses. 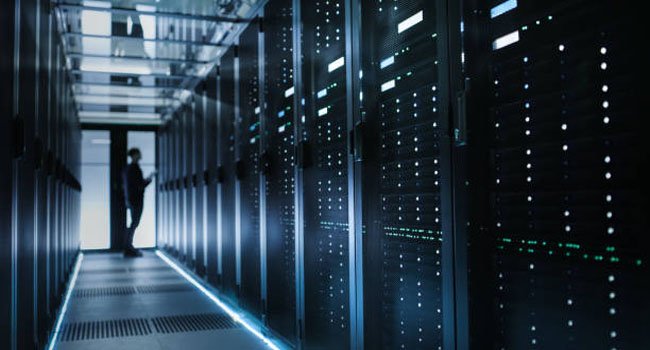 In fact, it’s when you need to provision hundreds or thousands of virtual servers/desktops where virtualisation really shines. You can set up a base virtual machine (called a golden image) and then use that as a template to generate multiple virtual machines (VMs) off of it. If these VMs are used to support a project, you can roll out your output much faster than you would with traditional, physical servers/desktops. 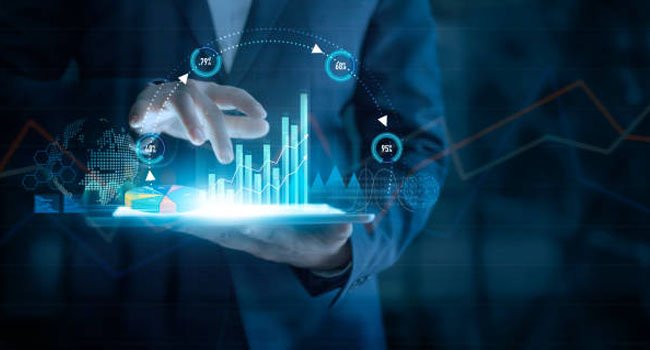 While virtualisation’s ability to support rapid provisioning is already a huge boost for IT administrators, there are also other capabilities that further simplify IT processes.

One is in the area of cybersecurity. By hardening the base image, you can ensure that all VMs derived from it are equally secure. In the case of virtual desktop infrastructure (VDI), the virtualisation technology behind virtual desktops, it’s easier to patch, update, and configure virtual desktops (compared to physical desktops) because they’re located in a central location.

Also, when it’s time to decommission a virtual server, you can simply stop and delete/terminate it. You don’t have to worry about environmental or privacy concerns associated with recycling, reusing, or disposing of physical servers. 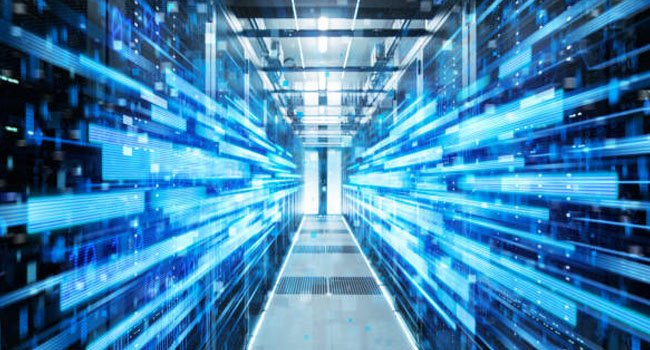 Virtual machines are much easier to copy to another rack, building, or data center than physical servers. This applies to both backup and recovery processes. So, you can easily backup servers and then, if you’re in a disaster recovery scenario, you can also quickly recover servers from the DR facility to your production environment.

Virtual servers are also easier to handle when you need to test your BC/DR plans—a crucial component of any BC/DR strategy. You can even create snapshots of production VMs, use those snapshots for testing, and then discard those snapshots once testing is complete. 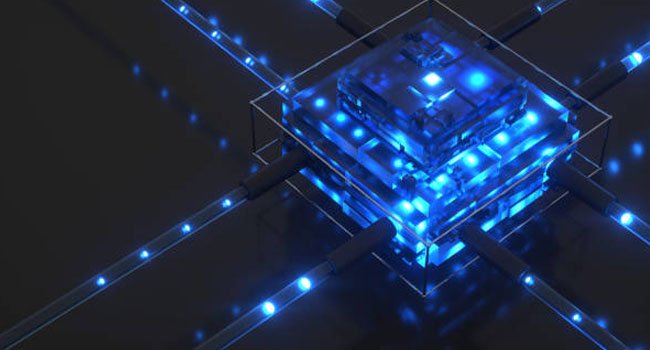 One important requirement in a high availability server cluster is having one or more replicas of the server in question. When you run multiple replicas of the same server behind a load balancer, you can distribute incoming traffic and minimize the risk of a server overload. This architecture also allows you to redirect traffic to healthy servers if one of the servers in the cluster goes down.

With virtualisation, building such a cluster is quick and easy. You can simply make multiple copies or replicas of a VM and use those as nodes of your cluster. Problems in the application or OS layer can be easily remedied by this architecture. Also, one advantage of using virtual servers is that you can invest on fewer but more robust host machines, so you’re less susceptible to hardware-related failures. 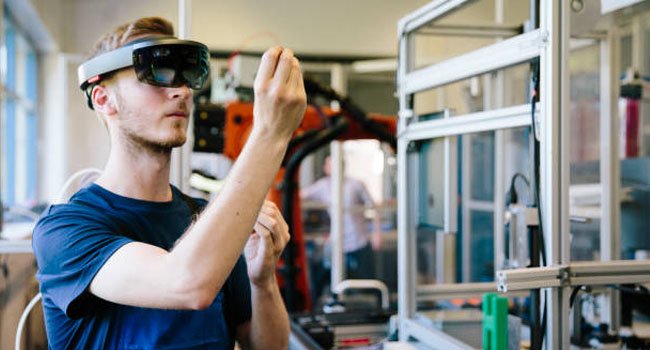 Because it’s easy to spin up and spin down virtual machines, they’re ideal for rapid development/testing Dev/Test purposes. They also enable DevOps (software Development and IT operations), wherein you have faster rollouts from development to production.

This kind of environment, where you can quickly develop, test, roll out, fix, improve, and update applications, can encourage developers, testers, and IT staff to collaborate and embark on innovative projects that can keep the business ahead of the competition.

In a world undergoing rapid changes, organizations that can reduce costs, streamline processes, avoid or quickly recover from disruptions, and cultivate a culture of innovation, have the biggest chances to survive and succeed. Virtualization, whether through cloud computing or by itself, has proven to be an enabler of these properties.

Tweet
Tags:
Business Technology IT Virtualisation
7 Best Practices in Managing Your IT Support Ticke...
Remote IT Support: What It Is and How It Can Boost...

How Can Phishing Attacks Hurt Your Business?

How Can You Tell if Technology is Not Aligned to Business Objectives?

97 Percent Of Companies Don't Have A GDPR Plan