Why is It Better to Put Microsoft Office Online?

Like many software applications these days, Microsoft’s flagship office suite is now being offered as a cloud-based service. User files can be stored on OneDrive, making them available online. There are other online and collaboration features as well. But is Microsoft online Office really a better alternative to the on-premise MS Office we’ve all been used too? What are the possible reasons why Microsoft took this path?

Office can be made more affordable 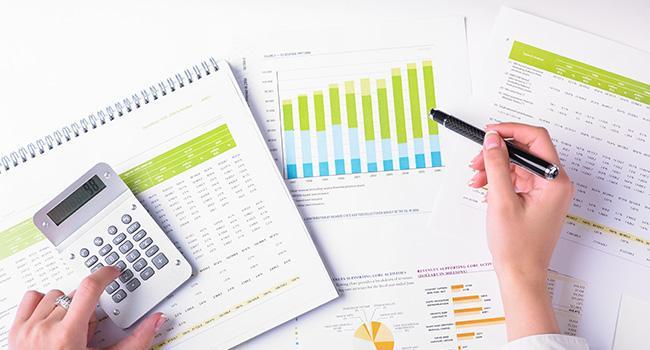 By making Office 365, MS Office’s latest brand name, cloud-based, Microsoft can now offer the product through a utility-based pricing scheme. In this scheme, customers pay based on what they consume, on either an annual or monthly basis. This is different from previous versions of Microsoft Office, which were normally offered under a retail pricing model. That means, barring any upgrades, customers only paid a one-time fee.

So, for example, if you wanted to buy a Microsoft Office Standard Edition 2003 license, that would have cost around £313 back in 2003. By comparison, Office 365 ProPlus currently costs £11.50 per user per month. Clearly, Office 365 is much cheaper.

One might argue that assuming you don’t upgrade, Office 365 would cost more in the long run. But let’s face it. Most businesses run on a tight budget. If you consider how utility-based pricing can free up your cash flow, it’s going to be more appealing than paying a one-off - but considerably expensive - cost. Besides, if you factor in upgrade costs, the expenses sort of evens out between the two.

Files can be accessed anytime, anywhere 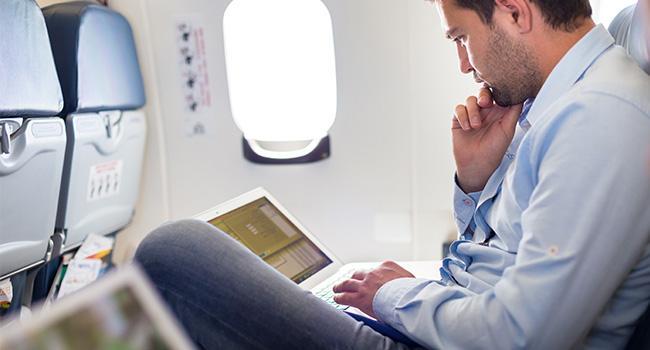 You still have the option to use the free browser-based Office Online. It has less functionality than a full installation, but has all the essentials. It’s basically Microsoft’s answer to Google Drive and can likewise run on any of the popular web browsers, like Chrome, Firefox, or Safari.

Office 365 files can even be accessed from tablets and smartphones through mobile apps or via Office Online. With all these options, employees can retrieve, view, and work on Office 365 files practically anytime, anywhere. Thus, by making Office cloud-based, Microsoft was able to enhance Office’s ability to boost employee productivity. 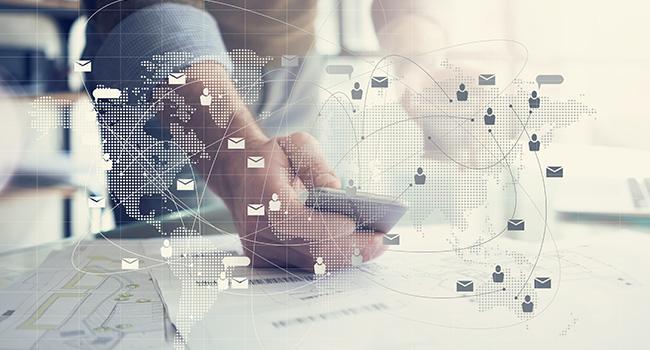 After several back-and-forth exchanges, both members will have ended up with multiple versions of the same file. This traditional method is inefficient, slow, and prone to miscommunications. Microsoft online 365 does away with all these deficiencies.

With Office 365 documents already stored in the cloud, Microsoft was able to add features that enable users to work on the same document simultaneously. This makes collaboration much easier. In addition to that, they were able to seamlessly integrate Office with other Microsoft online services like Skype and Yammer, further improving the collaboration environment.

Files will be more secure

People have this preconceived notion that cloud services are insecure. For this reason, many of them feel uneasy with the idea of storing files online. But the exact opposite actually happens in Office 365. Because files are now stored in the cloud, Microsoft is able to bring them into a much more secure infrastructure.

For instance, the Microsoft online 365 infrastructure is equipped with multiple encryption technologies for securing data-at-rest and data-in-transit. They also have several dedicated teams who can readily conduct incident response in the event of a security incident. The Microsoft datacenters themselves are heavily protected by motion sensors, video surveillance, on-premise security officers, and other controls.

The decision to put MS Office online has enabled Microsoft to greatly improve several aspects in an already great product.

Tweet
Tags:
Cloud Software Technology Microsoft Office 365 Microsoft Office
When Should You Choose Online Backup Over Offline ...
Why is Ransomware Becoming the Favourite Attack Do...

Top 7 Reasons Why IT Support is Critical for Business

Digital Transformation: 5 Common Pitfalls and How to Avoid Them

What is Automated Incident Response? 6 Ways It Can Benefit Your Business