DDoS attacks are typically designed to inundate servers and entire networks by consuming computing resources through large volumes of traffic, connections, or requests. And so, because cloud infrastructures are assumed to be backed by a large assemblage of such resources, many people believe their servers are less susceptible to these types of attacks if they’re hosted in the cloud. But that’s not entirely true.

If your servers are hosted in a multitenant environment along with a bunch of other servers belonging to other organisations (which is usually the case in a public cloud), your servers could be at risk of collateral damage. If those other servers (note: not yours) are bombarded by a DDoS attack and your cloud service provider (CSP) attempts to absorb the attack, your own servers, which share the same underlying infrastructure with those other servers, could also suffer.

This is exactly what happened in 2016, when the website of Brian Krebs, a known IT security expert, was hit by a massive 600+ Gbps DDoS attack. The site’s hosting provider, Akamai, initially attempted to absorb the attack. Unfortunately, in the process of doing so, some of their infrastructure’s functionality had to suffer, which in turn affected other customers.

So, does that mean you should forget about cloud migration altogether if you don’t want to risk going offline due to a DDoS attack? Absolutely not! There are many ways to mitigate this particular threat. Here are just a few: 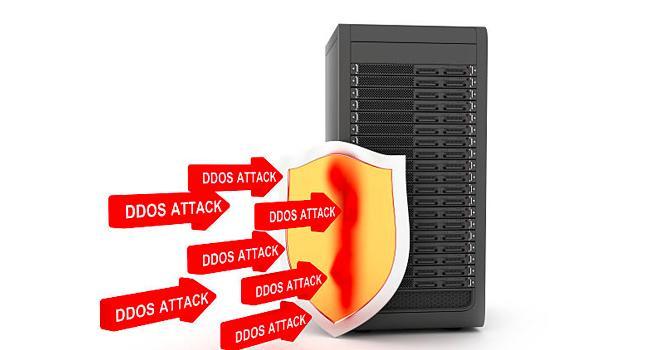 You’ve likely heard of third-party DDoS mitigation services like Prolexic and Cloudflare, so let’s touch on those before we end. These services basically enable you to re-route traffic to their own cloud infrastructure (after being directed to your cloud-based instances), scrub any suspicious packets, and forward the good ones to your cloud.

While these cloud-based cyber security solutions work, they can introduce some degree latency, which can adversely impact the responsiveness of your site. They also act as a single-point-of-failure. If they suffer an outage (like in 2016, when a Cloudflare outage affected several sites in Europe) your site could likewise go down.

DDoS attacks are serious threats that can disrupt the availability of your business services. It’s therefore important that you incorporate DDoS mitigation into your overall IT security program. If you don’t know where or how to begin, feel free to contact us. We‘re happy to answer your questions.

Tweet
Tags:
Cyber Security Cloud Computing Cyber-security IT Security IT Support
HTL to Attend the Business Show, London on May 16t...
Four Reasons Why Your Company Should Use Web Conte...