The Human Aspect of Staying Cyber Secure – And Why It Matters

When evaluating cybersecurity risk, we tend to focus on technological factors: patches and upgrades, vulnerabilities, attack vectors, and so forth. Yes – technology solutions are vulnerable, and cybersecurity breaches are usually facilitated by advanced hacking technology.

However, the perpetrators behind cyber-attacks are human. These human actors have human motivations: greed, or a political agenda. Furthermore, cyberattacks often rely on human weaknesses – socially engineered cyberattacks, for example. 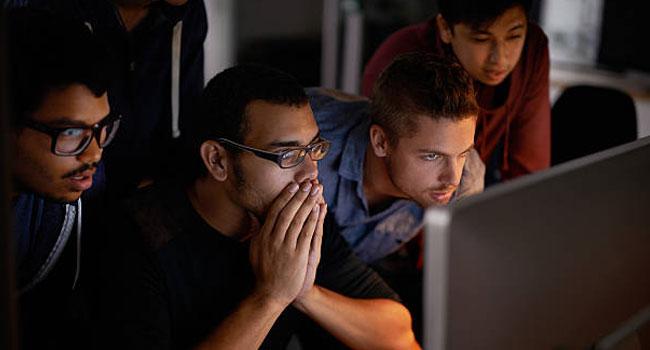 Defending against technical cybersecurity vulnerabilities is a relatively predictable exercise. Assess, update and patch, and put in place security measures such as firewalls. From a technical perspective cybersecurity has a set process and established good practice. In contrast, humans and human behaviour are relatively unpredictable.

First, humans make errors – while technology, broadly speaking, does not. In fact, one study showed that the majority of reported cybersecurity breaches were due to human error. Errors include using the same password for more than one service, or the accidental exposure of data by unintentionally sharing a file with the wrong party.

Humans are also uniquely susceptible to engineered attacks. Over the years, cybersecurity measures have beefed up to the extent that purely technology-based hacking attempts are hard to pull off. Instead, attackers are focusing on human vulnerabilities – via social engineering. By painstakingly stepping human targets through an attack, criminals can convince even the most alert professionals to take the actions that open the door to cybercrime.

Finally, human behaviour broadly introduces unpredictable elements to cyber security services. Through no fault of their own, everyday human actions cause unique cybersecurity challenges. For example, staff increasingly use public Wi-Fi to log on to corporate systems. Employees also like to use their own devices – the BYOD movement means that companies have relatively little control over the apps that cohabit devices used for enterprise purposes.

To remain secure, companies should account for the vulnerability and unpredictability of humans. In other words, understand that the human element is the most unpredictable vulnerability in the cybersecurity equation.

Humans are behind cybercrimes 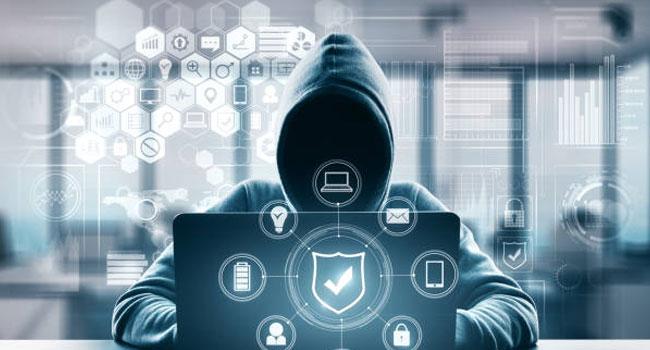 Whether it’s an insider with a grudge, or an external party with an objective, it’s clear that cybercrimes are motivated by human desires. For now, at least, machines are not autonomously collaborating to commit cybercrime.

Understanding this human motivation is a critical aspect of defending against cybercrime. From an external threat perspective, companies and the IT support company they depend on must understand why a criminal may want to hack into a private system. These motivations go beyond monetary gain such as illicitly transferring funds or gaining hold of credit card data.

Motivations can be broad. For example, some companies are politically exposed, in which case cybercriminals could attack a company to make a political point – whether around a national agenda or indeed due to environmental activism. Understanding why these attack take place can help harden up defences.

Ignoring the potential human motivations for a cyberattack will put a company at risk. In particular, insider risks can easily slip by – unless an organisation and its IT support company understand the potential reasons why staff members may execute on a grudge.

To wrap up, understanding human motivations behind cybercrime can shed light on attack vectors and where your company’s systems might be most vulnerable. 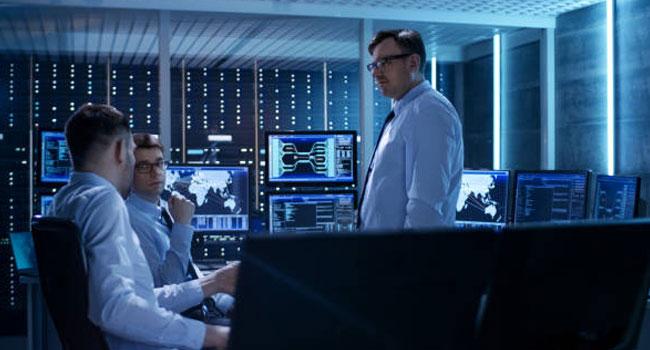 We already suggested that, when fully implemented, cybersecurity good practice can clamp down on the most common security threats. However, do technology leaders consistently apply good practice? Also, where cutting-edge cybersecurity tools and measures are in place, do human staff always monitor ongoing performance?

Furthermore, instilling an organisational culture that prioritises security is essential, given that humans are so often the nexus for a successful cybersecurity attack. This culture will, however, only come from the top, and too often organisations ignore this essential aspect.

Another disconcerting factor is this: technology staff may try their very best to keep ahead of cybersecurity challenges, but the truth is that today’s technology environment is moving so rapidly that keeping abreast of cybersecurity threats becomes an almost impossible task.

So, while cybersecurity best practices will protect a company against the most common attacks, it’s not a given that this best practice will be updated quickly enough. The quantity of challenges in place for the typical managerial team may make it impossible for them to keep up with the pace of change – even if a highly qualified internal IT team is in place.

In other words, effective cybersecurity must be driven from the top – from the humans who lead your organisation. 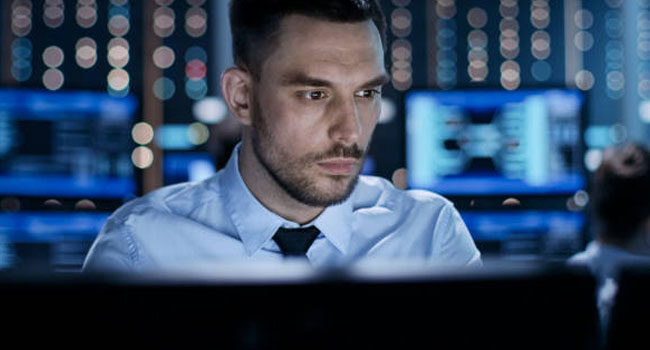 Putting in place a formulaic cyber security services regime will protect an organisation against a wide range of cybersecurity threats. Researching good practice and implementing the advice found is an obvious and essential element. But how do companies account for the human element of cybersecurity?

Awareness is the first step: awareness of human motivations and human vulnerabilities alongside the fallibility of leadership teams. Understanding why humans contribute to cybersecurity risk goes a long way to understanding exactly where cybersecurity defences are weakest.

However, in reality, most organisation also need external help to counter the simple fact that internal teams rarely have the expertise to consistently guard against a rapidly changing cybersecurity threat landscape. Indeed, an outsourced IT services provider that truly understands the human element of cybersecurity will likely be a key partner.

Tweet
Tags:
Business Technology Cybersecurity Cyber Security
What to Watch Out for When Outsourcing Your IT
AI in Customer Service - Would It Work for Your Bu...

Shooting for the moon: HTL Support aiming for lunar landing as well as high quality services and solutions

Cloud Versus On-site: The facts about IT security