Linux vs Windows - Which OS is Better?

We all love comparisons. One of the oldest comparisons or debates in the history of IT is that which pits Windows against Linux. It’s a subplot of another debate with a much wider scope: proprietary vs open source, but just as relevant for businesses.

For as long as we can recall, Windows has been the OS of choice for most businesses, especially for their PCs and laptops. Linux usage, on the other hand, has been limited to servers and a few departments in certain organisations like research agencies, startups and universities. Does this still hold true in? Let’s talk about it. 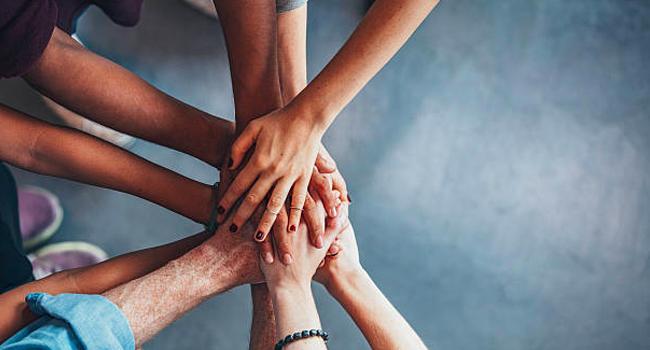 One of the complexities of Linux is its fragmented landscape. When you talk about Windows, you’re referring to just one operating system. Of course, there are different versions (e.g. XP, 8, 10) and there are different target platforms (e.g. for servers, for desktops and for mobile devices). In Linux, however, if you just limit the discussion to desktops, there are actually a couple of hundred out there, each with its own nuances.

This fragmentation severely limits the size of any single distro’s user base, which in turn makes it difficult for average users to find other users to consult with should they experience challenges. For starters, the seemingly simple process of installing an application, where you just run a wizard-guided installer on Windows, is rather complicated in Linux.

Users of Red Hat-based distros (Fedora, CentOS, etc), deal with tools like rpm and yum, while for users of Debian-based distros, it’s going to be dpkg, apt, or gdebi. These are all terminal-based tools. Yes, popular distros like Ubuntu and Linux Mint do have their own GUI-based software managers for installing applications, but if you try searching for instructions on the Web, the search results are usually terminal-based. For more sophisticated integrations, you’ll need help from an IT company familiar with different Linux distros. 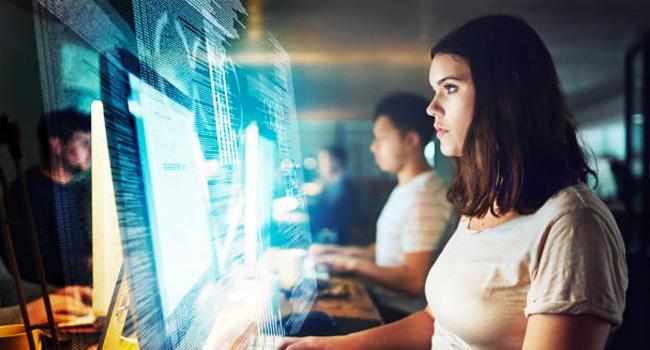 When people use any Linux distro for the first time, they find it less intuitive than Windows, normally because they’ve been more accustomed to Windows environments. Linux desktops (that’s basically the GUI part of an OS), especially the popular ones like KDE and GNOME, have substantially improved in terms of user-friendliness and responsiveness in comparison to their predecessors.

The real problem with Linux desktops is that, once again, they’re fragmented. KDE and GNOME are not the only desktop environments for Linux. There’s also MATE, Cinnamon, Budgie, LXDE, Xfce, and several others. If you’re used to a particular desktop and shift to another, there’s going to be a learning curve. In Windows, there’s none. Therefore, you can easily transfer from one PC or laptop to another as long as they’re running the same version of Windows. 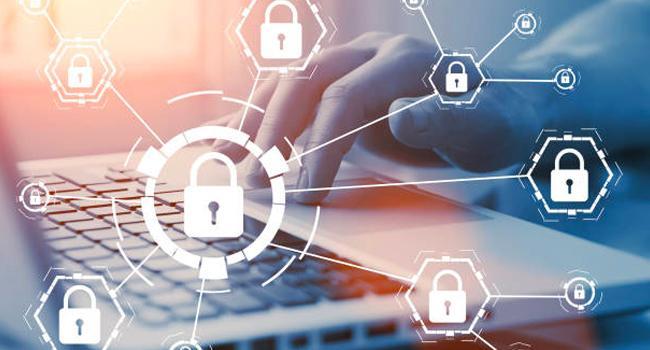 You’ve probably heard that Linux is more secure than Windows. In a way, that’s partly true. First of all, there are far more viruses and other types of malware built for Windows desktops than there are for Linux, but that’s due more to the higher incentive for attacking Windows PCs, which are substantially greater in number than Linux desktops/laptops. If there were more Linux desktop users, we would expect to see more Linux malware as well.

Still, Linux does have a few characteristics which make it more secure than Windows. The most important being that Linux user accounts normally have very limited privileges. If a user messes up something or downloads a piece of malware, he/she will likely only affect his/her own folders. The same thing can’t be said for Windows, whose users normally have relatively elevated rights. 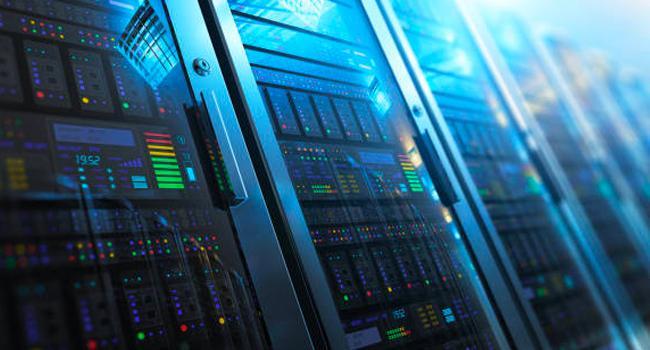 Although it’s hard to say with certainty which OS (Windows or Linux) is the most widely used on all types of servers, the majority of public servers on the Internet are definitely running on Linux, because Linux is free. Thus, if your organisation had a limited budget, but had someone familiar with Linux and applications like Apache, MySQL, and PHP, getting a web server up and running was not as difficult as going the Windows Server route. 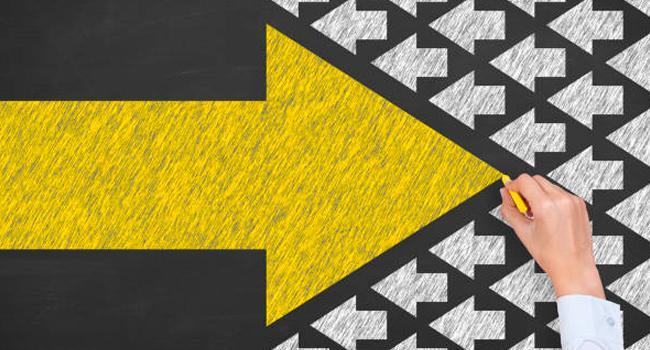 Not much has changed in the desktop/laptop OS landscape. Windows still rules supreme for the usual reasons — just like in the past. But if you now consider all platforms;  desktops, servers and mobile devices, the two operating systems suddenly become more comparable.

As a result, most networks these days now consist of a mix of Windows and Linux devices. As not all organisations possess the in-house talent to integrate, manage and maintain such a heterogeneous ecosystem, most of them seek assistance from an IT company familiar with both operating systems.

Tweet
Tags:
Business Technology IT Support
Disaster Recovery Myths - and How to Manage Them
Reactive vs Proactive IT Support - Know the Differ...

What is Evasive Malware and How Big a Threat is It?

How the Pandemic and Its Aftermath Boosts the Case for VDI

Third Party Maintenance: What is It and Why is It Important?

Data Center Migration: Which Type is Right For You?