VoIP eavesdropping is not a new cybersecurity risk. The protocol that drives most of today’s VoIP applications, Session Initiation Protocol (SIP), has been in common use since the 2000s. However, according to IBM SecurityIntelligence, attacks that exploit the SIP protocols are on the rise. Thankfully, businesses have plenty of ways to reduce the opportunities for VoIP eavesdropping. Let’s take a look. 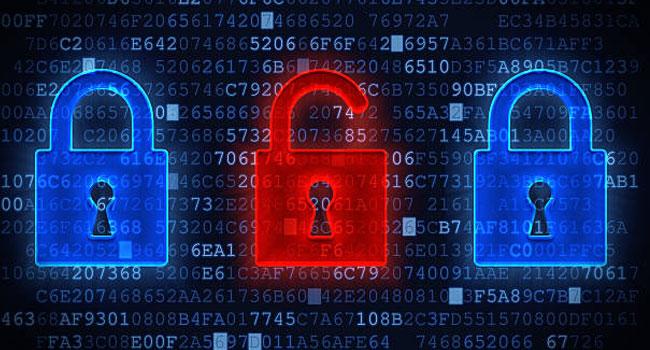 As with so many topics in network and telecom security, hackers get the opportunity to eavesdrop on VoIP conversation due to weak spots in defences. Effectively recording and decoding a VoIP conversation requires access to the packets that are transmitted, alongside a decoding tool. Circumstances that can make it easy for intruders to get this access include:

It’s hard to physically spot a VoIP eavesdropper.  A business person waiting in reception may in fact be using their laptop to eavesdrop on VoIP conversations. That’s why taking precautions is so critical.

How to combat VoIP eavesdropping

There are many ways to stop VoIP eavesdroppers in their tracks. Though none of these measures on their own will fully protect your network, a mix of measures will provide strong protection. Here are our top choices for preventing VoIP eavesdropping: 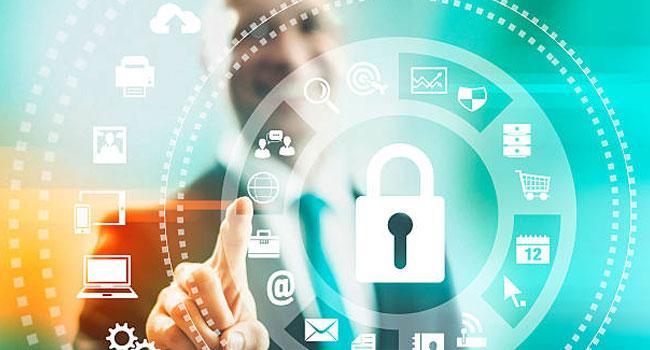 As much as a well-financed, determined attacker could probably find a way to eavesdrop on even the most guarded VoIP conversations, most telephony eavesdropping is enabled by lackadaisical security measures.

The measures we outlined, when combined, can ward off eavesdropping attempts. Though some points require practical trade-offs, most companies should be able to implement the majority of our suggestions. Do so and you won’t need to worry about VoIP eavesdropping.

Tweet
Tags:
Technology Business VoIP VoIP Cyber-security Telecom
How Will 5G Impact Your Business?
5 Big IT Trends to Watch Out For

4 Emerging Technologies That Could Define the Future of Work

5 Best Use Cases of Internet of Things

5 Big IT Trends to Watch Out For