The Evergreen Threats: An Update on Social Engineering Attack Schemes

Enterprises are well aware of threat attacks that pose a huge challenge to IT security, perpetrated by technical hackers who infiltrate computer systems to steal protected data. The truth is, however, that many of the most effective cyber-attacks are not directly inflicted upon hardware or software, but instead, are targeted on people.

Social Engineering: What is it?

Social engineering attacks, as these threats are widely known, are IT security attacks that exploit a vulnerability that is present in every organisation: the human element. The tactics make use of human psychology to manipulate or deceive even the most shrewd users into handing over confidential data such as login credentials, personal information, and/or financial data.

Ninety-one percent of attacks are carried out through email, while others are done through phone calls and social media. These can be directed at a broad range of individuals—from students to employees to business executives and even IT professionals.

Organisations, thus, have legitimate reasons to be wary of social engineering, as a successful attack on an employee (new hires are most vulnerable) can lead to a breach of their IT security and potentially, a full-blown cyberattack and data breach. This is because Trojans, spyware, and other similar malware need to be activated by a person, who clicks (on the deceptive link), opens, and allows the malicious program to do its job.

Many view social engineering as a trick as old as time, but given the manner in which it is perpetrated, i.e. using open-source intelligence that is unique to the person being targeted, it’s not surprising that social engineering attacks continue to work effectively in this day and age.

While there are social engineers who simply send out emails randomly and wait for users to be tricked into giving the anticipated response, the more sophisticated social engineering attacks today follow a series of steps to ensure higher chances of success:

Beware of these Social Engineering techniques

Many forms of social engineering attacks have come and gone, but at the start of this new decade, and possibly in the next few years, the following methods continue to be useful for hackers:

Don’t be a victim of Social Engineering 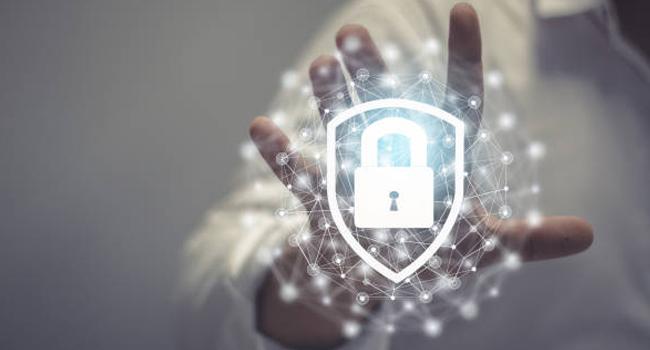 Social engineering continues to pose a big threat to IT security, so organisations must step up their awareness campaigns and continually update employees of the means by which social engineers could attack. Running phishing simulation tests on employees, constantly reminding them of the dangers of opening emails from questionable sources, deploying secure email and web gateways, and updating antivirus software are only some of the measures that enterprises can implement to minimise social engineering attacks.

Tweet
Tags:
Cyber Security Online Security IT Security Cyber-security
Tips for Secure Remote Working During The COVID-19...
What to Watch Out for When Outsourcing Your IT

IT Security for SMEs - What Do You Need to Think About?