Hidden Costs of Not Upgrading - And What You Stand to Lose

Technology expenditure is usually taken on in a reluctant manner: few businesses rush forward with adopting the latest technologies, instead deferring IT expenditure for as long as they can. Whether it is updating on-premise servers, migrating to the cloud or overhauling a creaking website – management teams tend to delay spending the funds for as long as possible. But is this wise? Are there hidden costs to squeezing the last bit of usage out of outdated technology?

The apparent, obvious costs of not upgrading 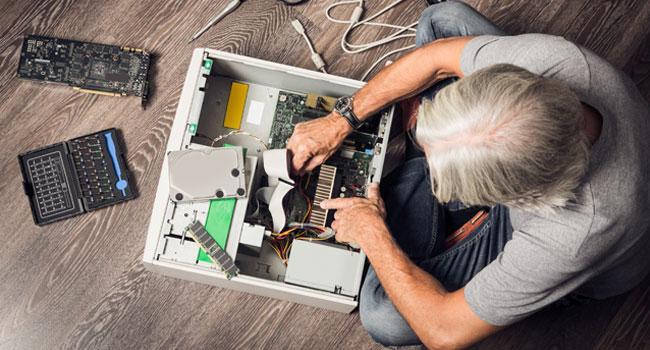 With respect to hardware, in particular, there is a question of the useful life of a physical device. Keeping hardware in a healthy state is essential: tech outages can lead to enormous costs for a business. Though legacy hardware can be maintained for decades, the costs of components and qualified contractors soar over time.

Skills are also a pronounced problem when it comes to maintaining outdated software products. The rising cost of ongoing customisation and modification often prompt management teams to drop a tired old solution simply because acquiring new software works out cheaper. However, by this point, which hidden costs have a business incurred? 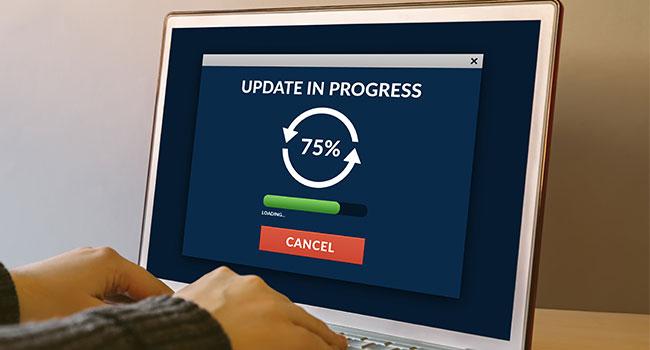 Regularly performing updates and patching is a tried and tested first line of defence against cyber security breaches. Yet, as software ages, patches and upgrades are released at longer intervals and are eventually ceased entirely. The recent worldwide ransomware attack facilitated by "WannaCry" typifies this problem. Though all of Microsoft’s latest Windows editions were protected from "WannaCry", organisations running Windows XP and Windows Server 2003 were left wide open to the ransomware attack. Microsoft eventually released a patch, but for many of the 5.3% of computer users still running Windows XP, it was too late.

By delaying the replacement of ageing IT systems, your business loses protection against IT security risks. It is important to understand that taking a risk implies a cost: a risk has a certain probability of becoming reality, and that reality has a cost associated with it. If you could accurately calculate the probability and resulting damage of a cyber attack, it would lead you to the hidden costs you are facing by delaying upgrades. Unfortunately, this is a difficult to impossible calculation, so responsible businesses simply prefer to remove the risk by upgrading in a timely manner.

Your productivity won’t keep up with that of competitors 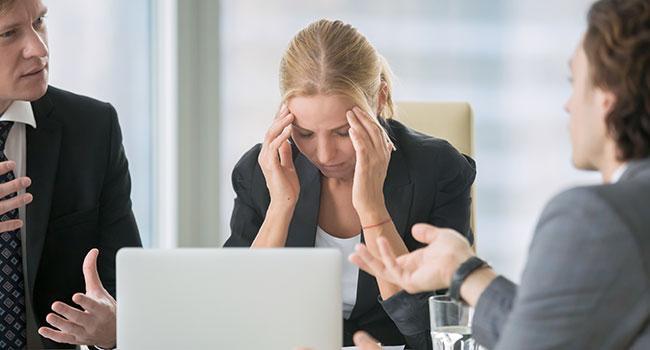 The productivity of a service business, in particular, is strongly tied to the technology it uses - it is easy to argue that the last few decades of technological advances have made a huge difference in office productivity. Historically, some businesses have been quicker to take advantage of improvements. The problem with being a laggard in technology adoption is that the costs involved in being comparatively less productive than your peers are very difficult to calculate and very easy to ignore.

This hidden cost of not keeping up with technology advancements can prove to be a tremendous milestone in an era where competition is intense, and the pressure is on to deliver more at a lower price. However, jumping on every new technology bandwagon is not economically efficient either.

Upgrading: when is best? 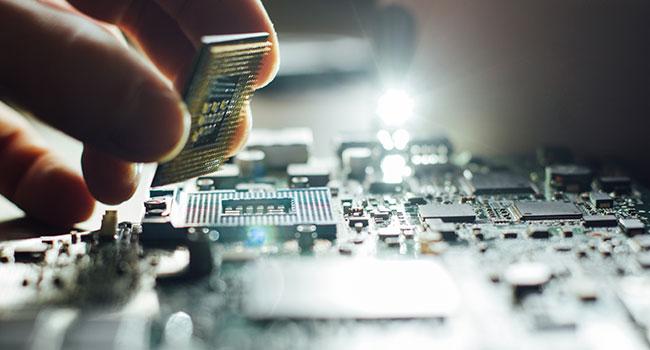 It is important to strike a balance between operating ahead of the technology curve – and lagging so far behind that it becomes costly for your business. The technology adoption life cycle is useful when thinking about which technology adoption – and upgrading – strategy you should take. Switched on IT managers can devise a plan to operate in the Early Majority stage. This way, your business will adopt new technologies when they have proven their worth – while leaving enough time to enjoy the benefits of upgrading to newer, more efficient systems before they are outdated.

Clearly, leaving upgrading until the very last moment can be costly to your business. It may well be that your business will benefit tremendously from a just-emerging set of technologies, and if that is the case moving quickly can really give you a competitive edge. Yet, for most of us, a watchful approach is the most cost-effective approach – but don’t delay upgrading indefinitely.

Tweet
Tags:
IT Security Insights IT Support IT Support Services
Business Intelligence in The Cloud - And What It C...
This Is What Happens When You Don’t Take DNS Secur...

‘Support’ Is More Important than ‘IT’ in IT Support

Why Your IT Manager Needs Our Backup and Support

Why Staff Engagement Is Key to Successful IT Transformation