How to Deal With Software End-of-Life (EOL)

Insights IT Services IT Support
IT Support Team
765 Hits

Much as companies would like to use their devices and equipment for decades, sadly there’s an end for everything. Well not all perhaps, but at least for the programs and applications that are installed in workstations of organisations, the end may come sooner than anticipated. And enterprises must be prepared for this. 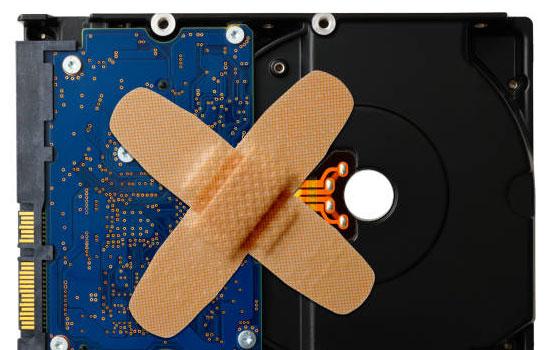 Software end-of-life (EOL) is a point in time in the lifecycle of a software when its developer will no longer create updates and security patches for it. Often, a lot of planning is involved when introducing a new device or application into the enterprise, but when preparing for the end of its useful life? Not so much.

The program should still work even after technical support and updates are ceased so it’s tempting to ignore EOL timelines. While an IT company would easily recognise the folly of doing this, many companies tend to continue using software that’s already reached its end-of-life instead of upgrading to the newer version. Sure, disregarding EOL may save you the effort and time that it would take to do a major overhaul, but is it really worth it in the long run?

Let’s take look at some of the problems that could come with software EOL. 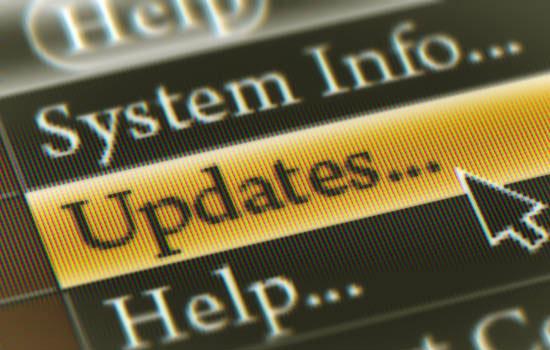 Now knowing what the potential dangers are with software EOL, how should enterprises deal with it? There are, of course, no hard and fast rules for this but the following tips should give you a good place to start.

Tweet
Tags:
Business Software EOL IT Services IT Support
How To Choose The IT Support Company That Matches ...
Remote working is the future – can your business k...

In-house Vs. Outsourced IT Support: Which Works Better for You?

The Challenges of BYOD and Why IT Support is Crucial

The Importance of IT Support and Maintenance for Your Servers

6 Ways to Digitally Declutter Your Business

How To Protect Your Web Apps From Hackers