With cybersecurity, you really don’t know what to prepare for. Organisations think they’ve got everything covered, then something comes completely out of left field. No wonder the ongoing battle in the online security field is sometimes referred to as a cat and mouse game—the black hat malicious actors are busy discovering vulnerabilities in IT systems, and the white hat defenders are scrambling to counter the threats.

Data Breaches are Not Letting Up 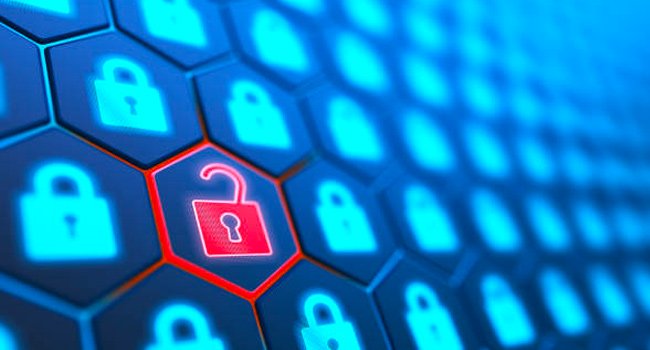 The attacks show no signs of slowing down. In the past year’s third quarter alone, data breaches were responsible for the exposure of about 15 million data records across the globe. And even when work and business goings-on have settled back to close to pre-pandemic states, 2022’s average data breach cost, estimated at US$4.35 million, is still 2.6% higher than 2021’s average cost of US$4.24 million.

Taking stock of these figures, it’s easy to see the reality that with continuous upgrades in technology, threat vectors are also expected to advance. The only way to boost IT security defences is to continuously utilise tried and tested approaches as well pursue new tools that can help level the playing field for cyberwarriors.

Emerging Technologies to Watch Out For

That said, it’s therefore time to get updated on the latest technologies so that enterprises have higher awareness, and are able to arm themselves with advanced cyber security solutions. If you’re looking to raise online security levels within your organisation, here are 5 technologies that should give you the opportunity to do so. 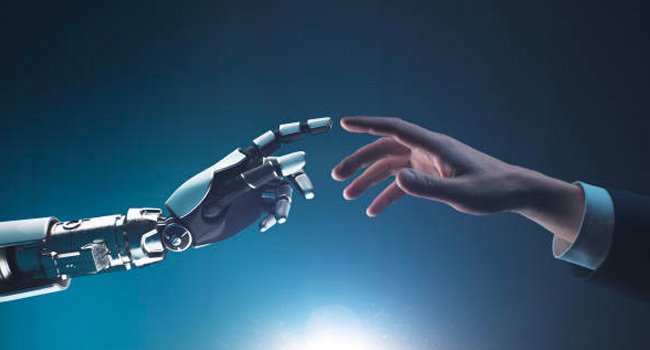 Artificial Intelligence has been gaining a lot of hype for all its potential to change various aspects of our lives. What’s not known to many however, is that AI is also making a lot of headway into enhancing defensive cybersecurity. Currently valued at $8.8 billion, forecasters predict the AI cybersecurity market to grow to $38 billion by 2026.

AI and neural networks are playing a huge role in augmenting cyber security solutions, particularly in the areas of pattern matching, predictive analytics, and evaluating data from past events. AI algorithms allow enterprises to deploy 24/7 threat monitoring, with alerts going out when suspicious activities or possible attacks are detected. There’s room for growth with AI in cyber defence but right now, it is providing a solid groundwork for advancing online security  workflows and implementing advanced threat detection. 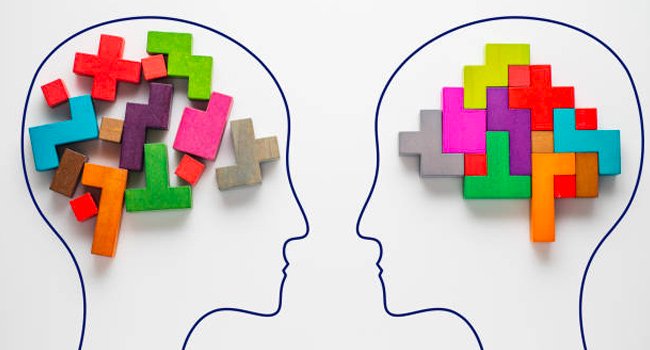 Context-aware security has long been predicted as an emerging solution to counter the growing security threat that comes with IT consumerisation, but its full potential as a security tool has only been recognised in recent years. As the business landscape turns increasingly fast-paced, data moves from location to location, is stored on various devices through the cloud, and accessed by many individuals—employees, customers, etc.—through different connections.

Context-aware analytics is founded on the premise that odd user behavior could mean that that user’s login credentials have been compromised, and therefore such suspicious activity could lead to nefarious activities. Cyber security solutions using context-aware technology relies on environmental factors such as location and time as well as other contextual information including devices, IP addresses, abnormal file movement, and other unusual behaviour. 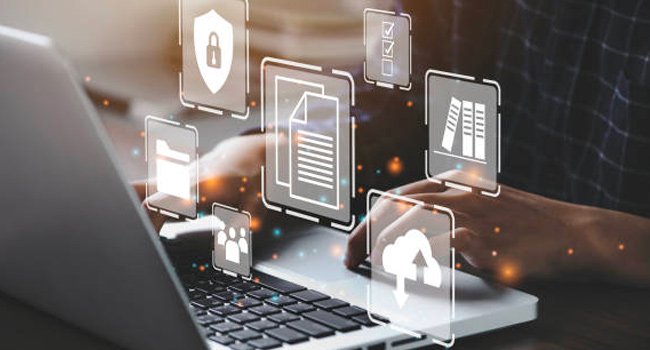 Extended Detection and Response is an advanced threat detection and security response tool that enables visibility of data across multiple products in the IT environment—email, endpoint, server, cloud, and network. As data is collected from these various security layers, it visualises and provides context into possible incoming threats and allows organisations to perform faster security analysis and remediation.

XDR is an improved version of its predecessor, endpoint detection and response (EDR), which focuses mainly on endpoint protection, providing visibility and threat detection for specific devices (like laptops, for instance). XDR’s broader approach to security integrates analysis and response not only for endpoints but also for workloads, users, and networks. 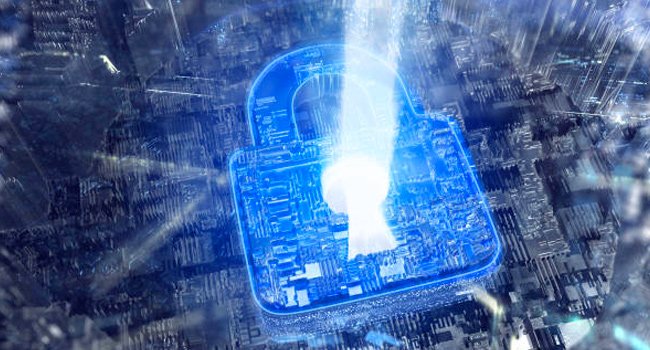 A security tool that is developed specifically to mitigate IoT attacks is Manufacturer Usage Description. The US NIST defines Manufacturer Usage Description as “A component-based architecture that is designed to provide a means for end devices to signal to the network what sort of access and network functionality they require to properly function.” It foregoes the relevance of usernames and passwords, and instead, bakes security and authentication right into the hardware.

In simpler terms, MUD is an embedded software standard (as defined by the Internet Engineering Task Force or IETF) that allows manufacturers of IoT devices to ‘broadcast’ the device’s specifications so that the device can be granted access only on a specific network and nowhere else. The MUD file enforces parameters that essentially create a small DMZ zone around these devices so that they are less vulnerable to security attacks. 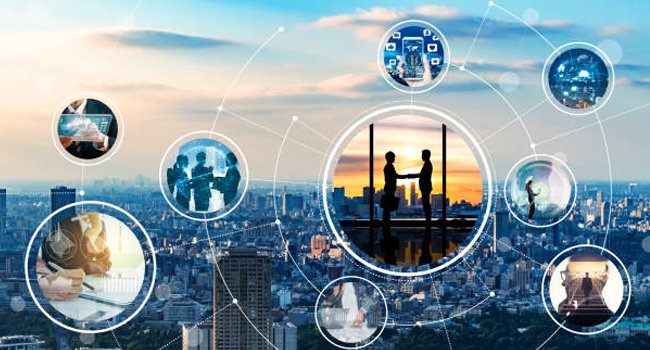 Data transmissions are susceptible to man-in-the-middle (MiM) attacks—basically, a hacker putting himself in a conversation between the user and an application. One way of preventing this is by using Virtual Dispersive Networking. VDN is a technology that divides data into multiple smaller streams, with each packet individually encrypted, and then sent out to multiple servers and computers using different protocols and paths independent of each other.

Dispersive technologies considerably reduce cyberattacks on networks by eliminating the MiM threat and minimising enterprises’ dependence on firewalls for data security. VDN throws hackers off balance because they can only get hold of a single piece of data stream at a given time, and they are left figuring out the paths and order of the other data packets sent over the internet. 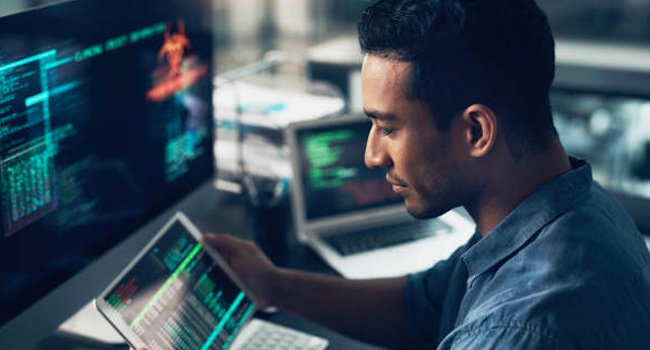 Cyber criminals may be one step ahead most of the time, but infosec warriors have no intention of getting left behind. The 5 emerging technologies discussed above don’t attempt to solve all problems. But what they do is they offer an expanding toolbox of solutions that may help organisations be better-equipped in the never ending war against cyber security threats. Consult with your IT managed services provider today to find out which IT security solution will best fit your business.

Tweet
Tags:
Technology IT Services IT Support Online Security Business
Top 7 Reasons Why IT Support is Critical for Busin...
Digital Transformation: 5 Common Pitfalls and How ...

Cloud Versus On-site: The Facts about IT Security

Why Cloud Computing Saves You Money